Every notable landmark seems to have one thing in common: tourists, and lots of them.

Removing tourists or any unwanted objects from a photo used to be incredibly slow and tedious work. With MultiView-Inpaint, all you have to do is take several shots of the same scene, assuming that the objects you want to remove are moving. Once you've taken enough pictures so that every piece of the scenery is visible, just sit back and let Inpaint do the work.

No need for tripods or any special tools; and no need to worry about shaking hands when making the photos. MultiView-Inpaint will take care of this and align your photos perfectly.

No need to worry about the people or objects that may be spoiling the otherwise perfect picture! 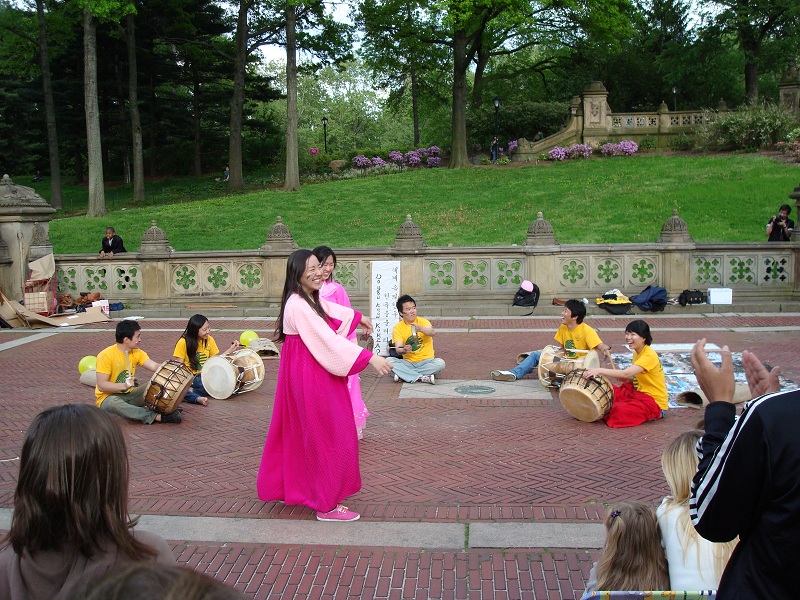 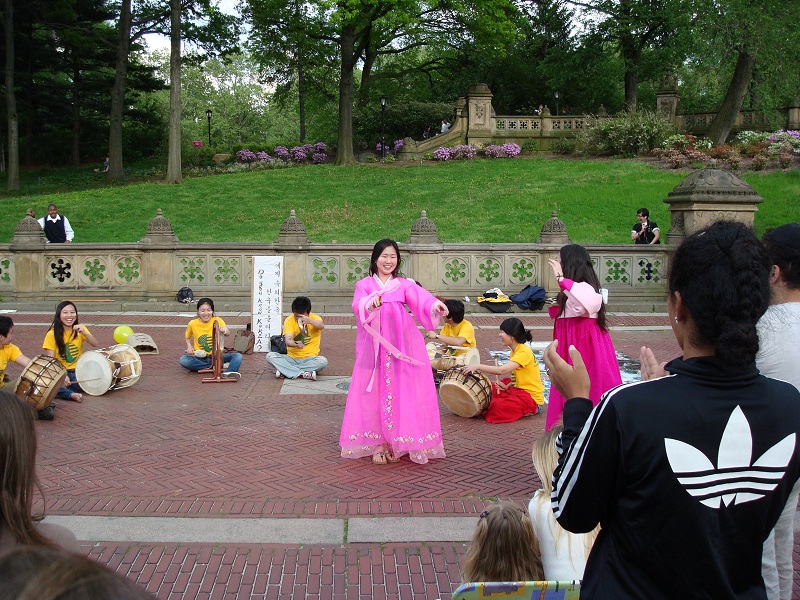 Step 2: Load the images into Inpaint.

Open the image which you want to edit and add alternate images of the same scene.

Moving the cursor allows you to see what is under this area. If you have more than two images, selecting an image from the list allows you to change the donor area. You can then control which area from which image will be taken and used. 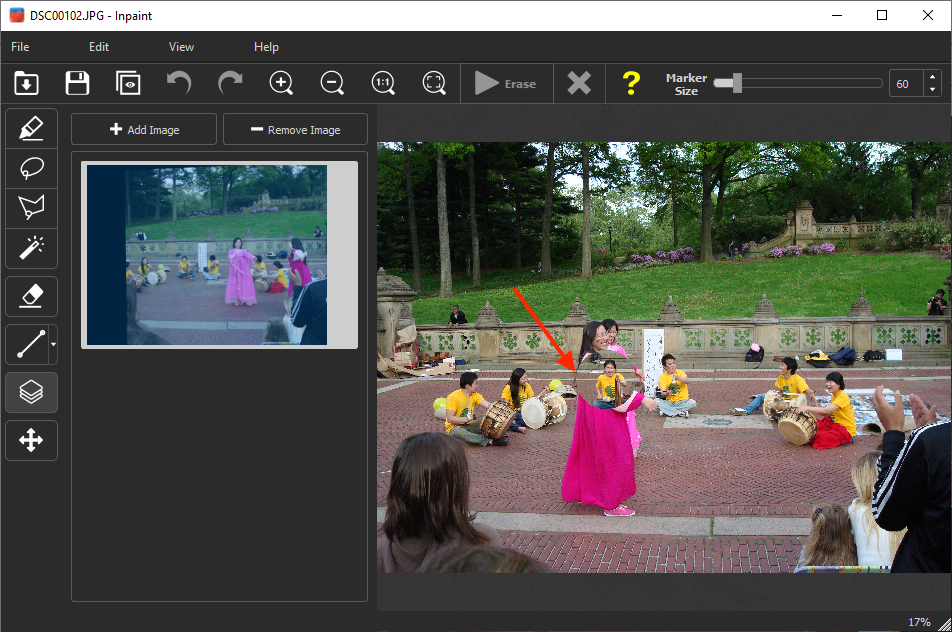 Step 4: Say goodbye to the unwanted objects and save!

It looks like magic: moving objects such as vehicles, construction work, or simply other tourists disappear from the photos in a few clicks! The parts taken from the donor pictures seamlessly replace the tourists, making the resulted photo much better. 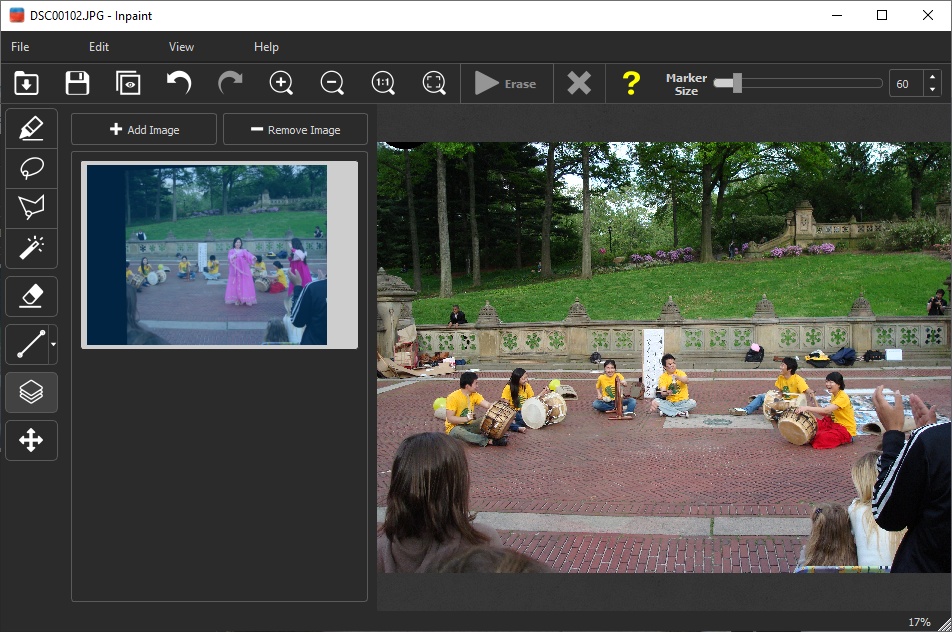 Watch the software in action: how to remove people and unwanted objects from your photos.

Inpaint for Windows and Mac: